Law Offices Of Michael A. Perez

Law Offices Of Michael A. Perez

Law Offices Of
Michael A. Perez

Law Offices Of
Michael A. Perez

if you have been charged with DUI, you will need an experienced attorney to work to resolve your case in the most favorable manner possible.  At the Law Office of Michael A. Perez, he will look at the circumstances surrounding your DUI arrest and the procedures that police officers used to place you under arrest.  Just because you were arrested for DUI does not mean that you must be convicted. If you are convicted, however, you will face high fines, a criminal conviction on your record, increased insurance rates, a revocation of your driver’s license and the possibility of a jail sentence. Hiring my office will give you the best chance of a not-guilty verdict, dismissal, or other outcome more favorable than a DUI conviction.

In addition to any criminal penalties that you may receive for a DUI, the Secretary of State may also suspend your driver’s license.  Because Illinois is an implied consent state, Individuals that refuse to submit to a breathalyzer or have a BAC > .08 will incur a suspension of their driver’s license. This suspension will begin on the 46th day after you are arrested and will last 6 months if you had a BAC > .08 and one year if you refused to submit a breath sample.  There are ways to fight this suspension and hiring an experienced attorney will give you the best opportunity of keeping your driving privileges intact while you fight your DUI.

To protect our client’s rights, we file a petition to challenge the statutory summary suspension with the Illinois Circuit Court.  Upon filing this petition, the State is obligated to give you a hearing within 30 days. At this hearing the defense is given an opportunity to provide legal proof to the court to have the suspension rescinded.  If the Defense is successful at this hearing, the suspension will be rescinded and you can continue to drive pending the outcome of your DUI case. If the suspension is upheld for any reason you maybe eligible for a driving permit.

Individuals subject to a suspension of their license caused by a DUI may be eligible for a driving permit during their suspension.  This permit would allow for driving privileges as long as the individual operates a vehicle equipped with a Breath Alcohol Ignition Interlock Device or BAIID.  This device requires the driver to submit a breath sample prior to starting the vehicle. To be eligible for driving relief, you must return the application for a Monitoring Device Driving Permit (MDDP) to the Secretary of State. Afterwards, a BAIID will be installed on your vehicle through the Secretary of State’s office. This permit will allow you to drive anytime and anywhere as long as you’re driving a BAIID equipped vehicle.

In Illinois, there are several ways a DUI can become a felony.  Even if it’s your first offense, the State’s Attorney’s office may still enhance your case to a felony in certain situations.  A felony conviction on your record can have serious consequences including a lifetime prohibition on firearm ownership, possible loss of professional licenses and reduced educational and employment opportunities.  Just because you’ve been charged with a felony DUI does not mean you should be convicted. I will work hard to protect your rights when you are charged with a felony and hiring my office will give you the best chance of avoiding a felony conviction on your record.

Know Your Rights When Stopped By Law Enforcement

When you are stopped for DUI or any other traffic offense, you have several rights guaranteed to you by our judicial system including the right to remain silent.  You are not required to answer any questions or participate in field sobriety testing. Often times, police officers will try to bolster the case against you by asking about where you are going, where you are coming from or how much you had to drink.  It is important to remember that anything you say during this encounter with the police may be used against you at a hearing or trial.

In Illinois, DUI is a serious criminal offense. With it come all the protections afforded under the law. Being arrested or charged does not mean that you are automatically convicted and there are several defenses available to a DUI charge, which include: 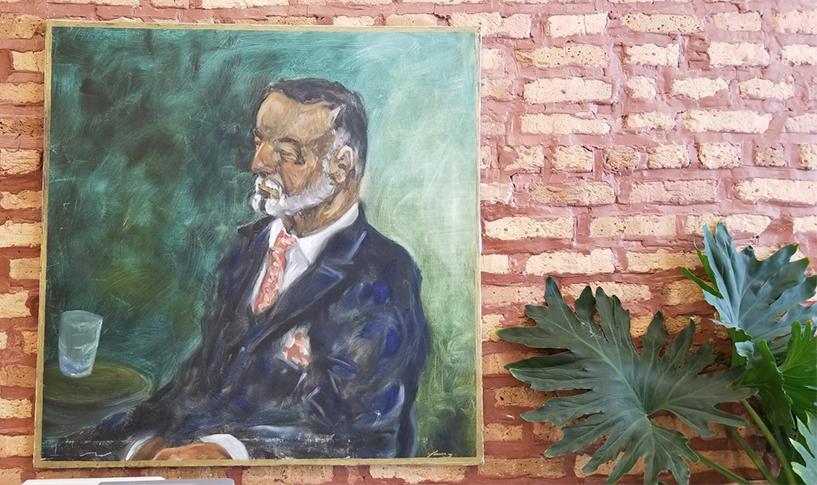